Recently a family health crisis has caused a severe disruption in my life and made it impossible to continue to blog for the time being.  I do hope to return to blogging at some point but right now I need to focus my attention and energy elsewhere.  Please accept my apologies and understand that blogging will be light to non-existant for another month or two.  If you follow me on Twitter you'll know when a new post is up. 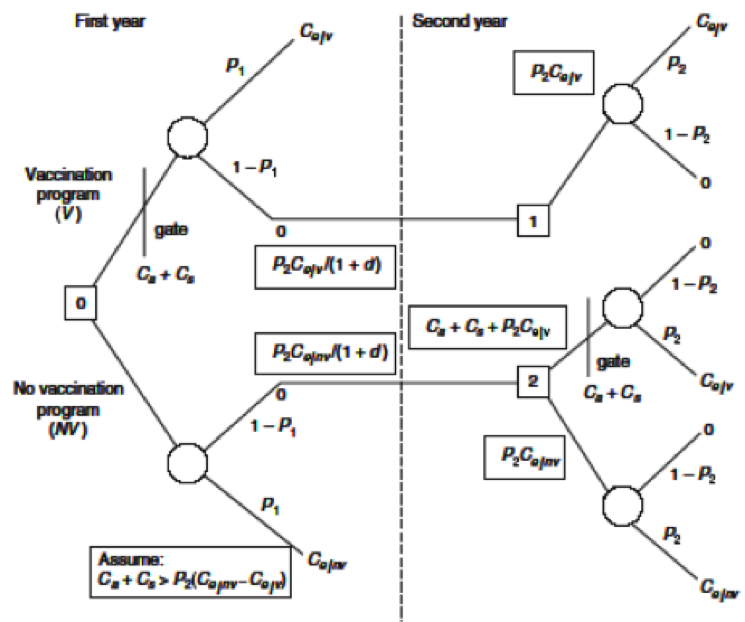 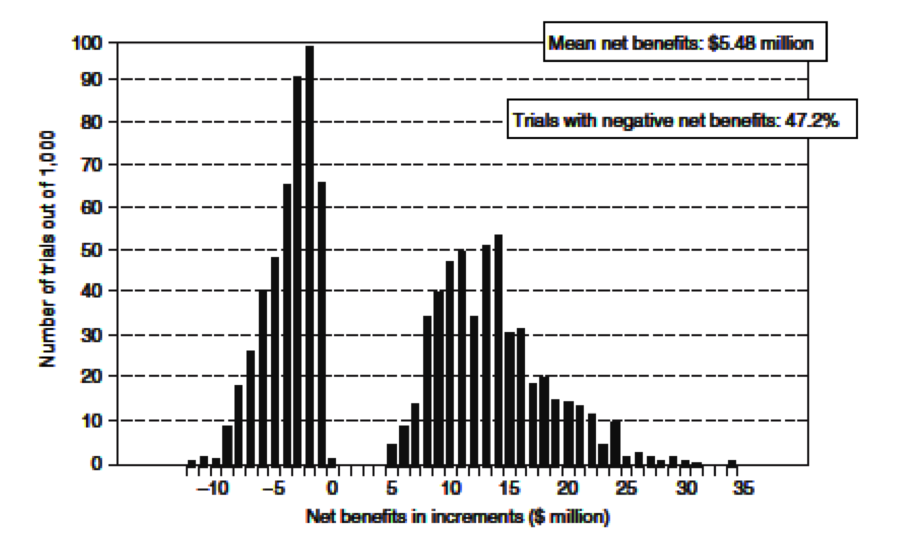 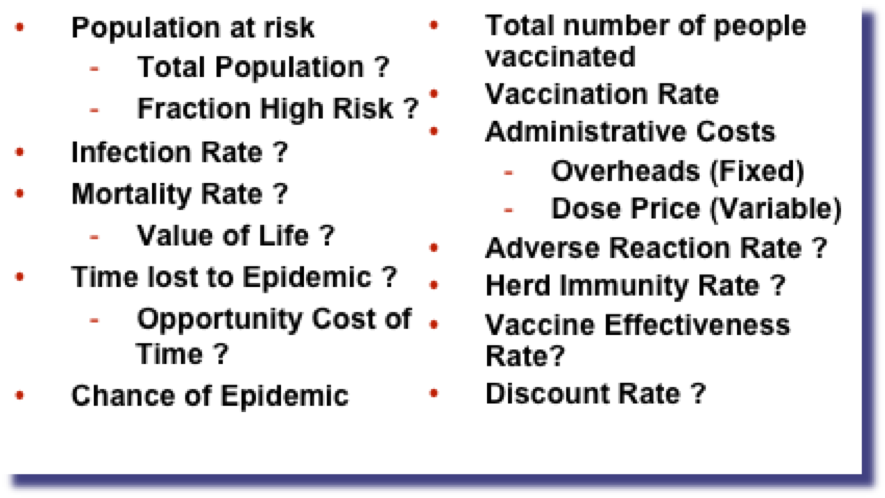