My mother sent me a link to this fascinating visualization of global shipping (thanks mum!):

And just for some context, here is a snapshot of global trade since 1950: 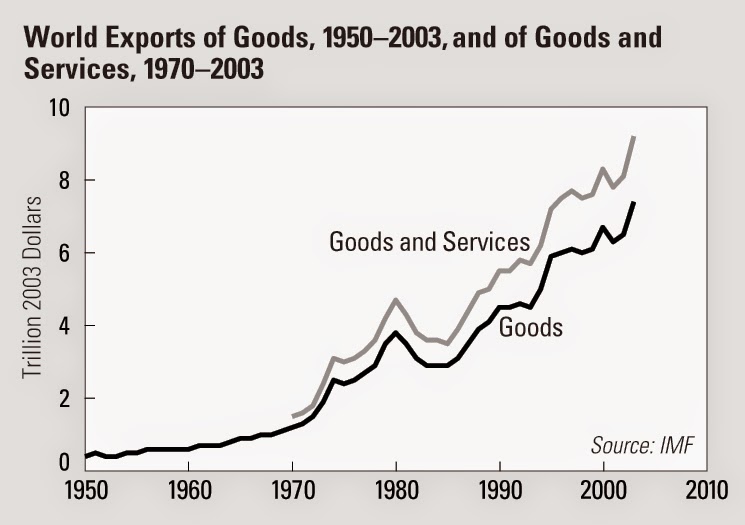 Even more context: the first real voyage of a container ship was in 1966 (though the idea was first tested in 1955).  Since then, container shipping has revolutionized the industry and the result can be seen in the two visualizations above.

Fred Thompson: The Oregon Clean Fuels Program Is Nothing To Brag About

Senator Chris Edwards (D-Eugene) and chair of the Senate Committee on the Environment and Natural Resources, gave a statement following the Senate passage of Senate Bill 324, continuing Oregon’s Clean Fuels Program, which is aimed at reducing carbon pollution in automotive gasoline and diesel fuel in Oregon. “Today, Oregon has taken a step toward joining the west coast in adopting plans for creating a cleaner fuel future; a future that doesn’t depend solely on foreign oil; a future that is more secure; a future that offers cleaner choices for consumers…. The west coast is the 5th largest economy in the world and Oregon is a significant part of that. What we do on the west coast actually matters. This program, along with action from our west coast neighbors, will forever change what is possible in the United States.” I don’t think so.

The argument for Oregon’s Clean Fuels Program depends upon the aggressive deployment of biomass on the assumption that the use of biofuels is carbon-neutral, that plants pull CO2 back from the air when they grow, offsetting the carbon emitted from burning them as fuel, which is all true. But diverting a cornfield or a forest to produce energy means not using it to do something else, like make food or store carbon. Consequently, using biomass to produce energy could changes land uses, food supply and ecosystems without actually affecting climate change.

Moreover, opponents of reauthorization of Oregon’s Clean Fuels Program argue that it is very expensive, that it increases the price of gasoline “by at least 19 cents per gallon, and possibly much more.”

That’s not entirely a bad thing, of course. The best way to discourage carbon emissions is to make them more expensive, which the Clean Fuels Program does, albeit very inefficiently. Moreover, it is possible that genetic engineering will reconfigure biological processes to boost their energy output and that initiatives like the Clean Fuel’s Program will accelerate these efforts, which really could be a game changer. But the Clean Fuel’s Program seems a rather roundabout way to encourage the development of GMOs.

The best way to make carbon emissions more expensive is a carbon tax, as enacted by our west coast neighbors in British Columbia. That’s what I’d like to see happen.

But, in the interim, the simplest, most direct way to discourage carbon emissions would be to raise the state gas tax, which would also provide funds needed for road maintenance and improvement.

As John Charles of the Cascade Institute explains, the problem with this option is that it requires the approval of three-fifths of the state legislative assembly, rather than the simple majority necessary for non-tax measures like the Clean Fuels Program. Is it too much to hope for a win-win legislative compromise in which the Clean Fuels Program is given up in favor of across-the-board support for an equivalent boost in the gas tax (with, perhaps, higher shares going to counties and municipalities than is now the case)?
at 11:42 AM No comments:

You will be missed... 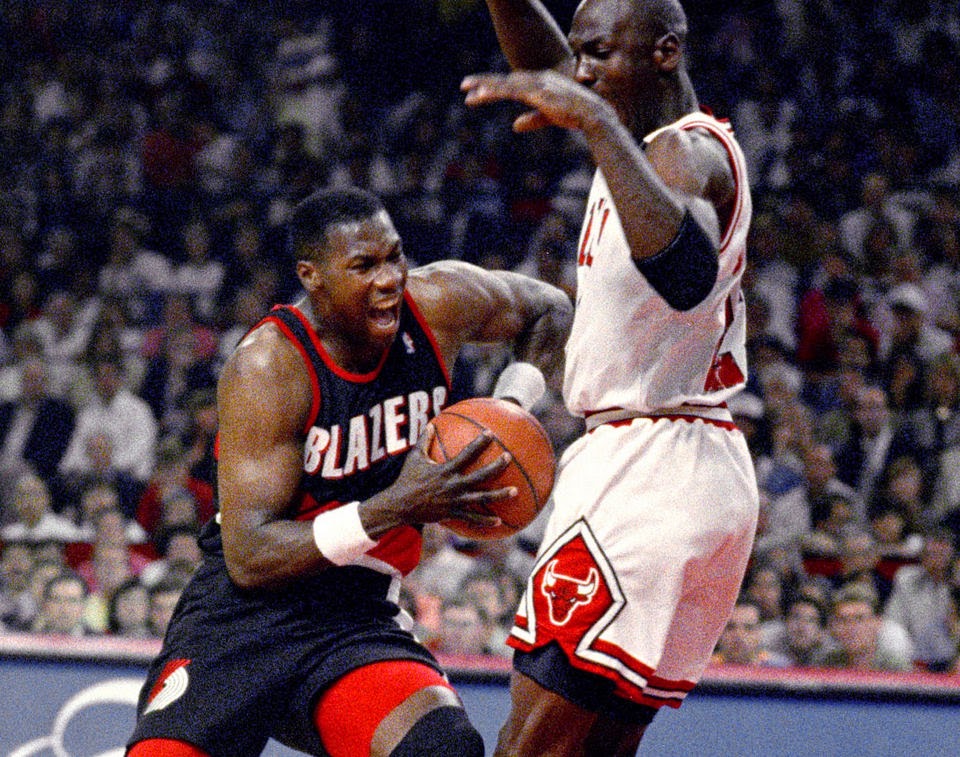