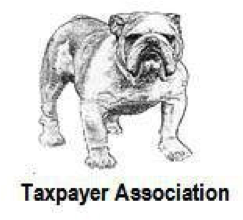 The Oregon Watchdog recently warned that “A gas tax was just approved by lawmakers a few years ago, and now it looks like they are back for more.” And asserted that “we are paying more than most states and apparently getting less.” Is that true? If it were, calls to boost the gas tax might seem profoundly wrongheaded. But the fact is that we are neither paying more nor getting less.

These issues were explored at the 2015 Legislative Transportation Education Seminar, held January 14 at Willamette University under the auspices of the Willamette Center for Governance and Public Policy Research and the Oregon Public Policy Research Alliance. What we learned is that Oregon’s state gas tax ($.30 per gallon, non commercial vehicles, increased from $.24 in 2009) is 14th or 15th highest in the country. But most states rely more heavily on vehicle registration fees to fund transportation, about 40 percent of the total nationwide, than do we. Consequently, looking at state transportation funding, the combined cost of vehicle registration and state fuel taxes, Oregon is 27th highest in the US. On a per capita basis, therefore, the state of Oregon collects a bit less than the average state for highway maintenance and investment. 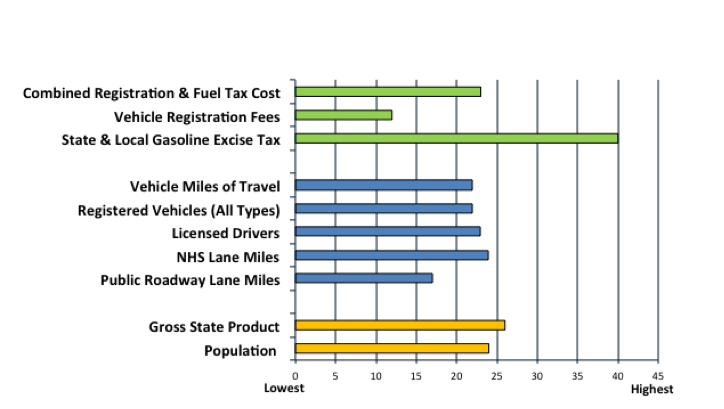 Oregon also relies less than other states on municipal and county level gas taxes to support city streets and county roads. Instead, we rely almost exclusively on state fuel taxes and registration fees to meet the needs of cities and counties (30% of state collections goes to counties and 20% to cities). Consequently, taking state, county, and municipal fuel taxes and registration fees together shifts Oregon even further down on the per capita transportation funding tables, to 32rd highest.

That isn’t true of our cities and counties, however; their needs are large (billions) and pressing. Nor is it necessarily the case with respect to additional infrastructure investment, where arguably Oregon is a laggard. Moreover, many believe that the state currently relies excessively on debt to finance new construction and would like to shift toward current funding, which requires more cash now.

In this instance Oregon’s Watchdog asks a good question, but reaches the wrong conclusion. Not keeping up with our needs in this area is penny-wise and pound-foolish.